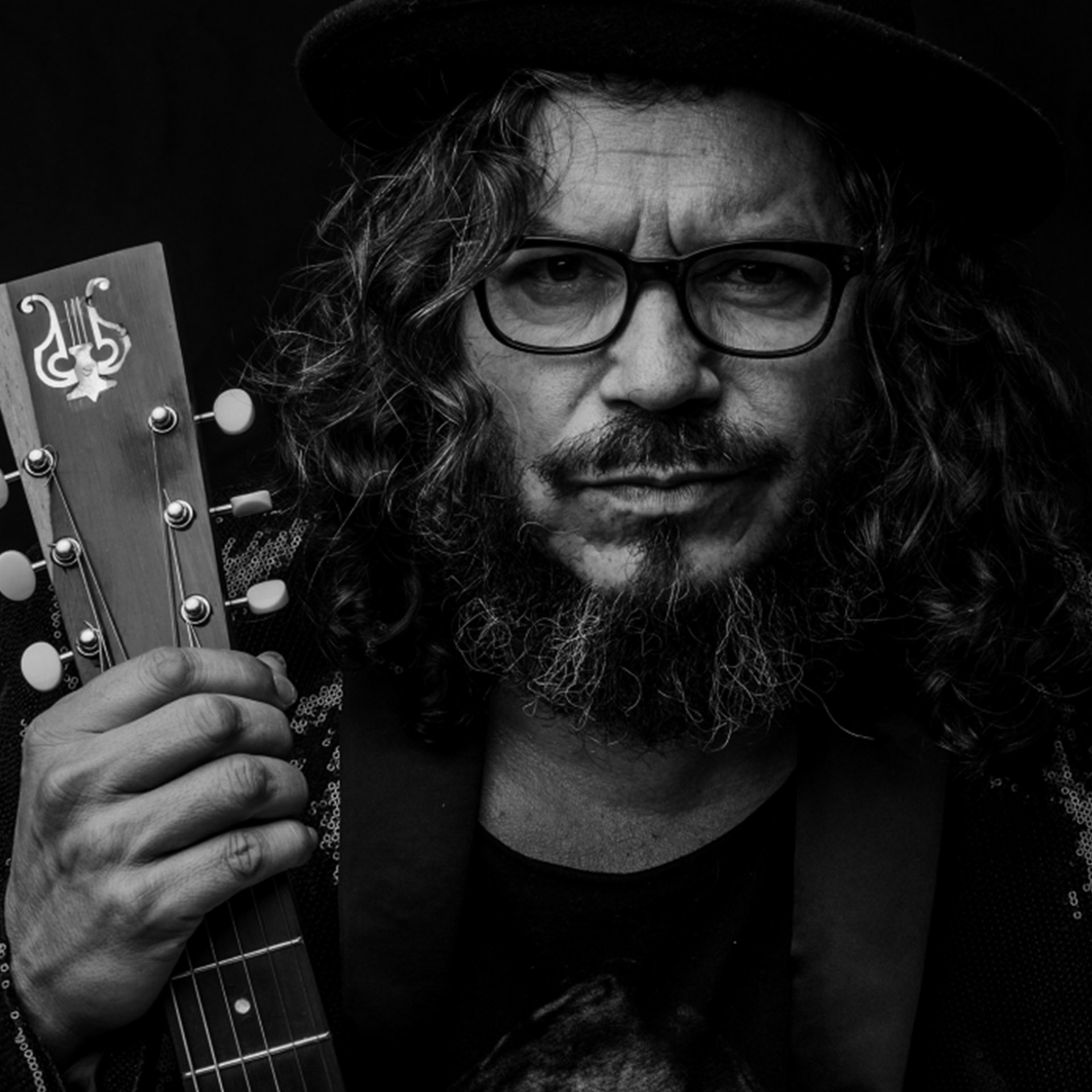 Raimundo Amador Fernández is a composer, musician, singer, arranger, guitarist, Sevillian from the Barrio de las 3000 vivienda. He started out as a guitarist at the Tablao Los Guitanillos. There, accompanying Fernanda de Utrera, he meets Masters such as Paco de Lucía or Camarón, with whom he recorded La leyenda del tiempo.

He was part of a group of the Pata Negra, a group with which he revolutionized flamenco by merging with styles such as blues or rock.

He has collaborated with many of the greats of other musics such as BB King or Björk.

He comes from family of great guitarists, such as Diego Amador or Ramón Amador.